Following on from their success at the regional swimming finals recently, three Rookwood pupils went to the ISA national swimming finals at the London Aquatics Centre. All three of our students won medals and there were also lots of personal bests! The students should be so proud of their achievements and it is a direct result of all of their hard work and many hours of training in the pool. They did themselves and Rookwood School very proud!

In November, KS3 girls took part in a ‘Ladies Rugby Day’ hosted by Andover Rugby Club. For most of the girls it was their first experience of the sport as they learned the key points of passing, handling and tackling! With the help of Andover’s coaches and members of Andover Ladies first team, our girls learned so many new skills and had lots of fun in the process. The girls did the school proud and they all came back to school with smiles on their faces – despite the cold weather! It is so encouraging to see the girls enthused by a new sport as we look to increase their opportunities in PE.

With great pleasure we have seen football and netball fixtures commence across year groups. We have competed well against local state and independent schools as we balance our district league with friendlies. We have won, drawn and lost but the key theme in all of the matches has been the positive attitude and resilience when things have been difficult. It is a fantastic to see our teams pulling together and working together well. A notable mention must go to the year 8 football team who have beaten Harrow Way and The Wellington Academy already this year – a fantastic achievement. With many more fixtures to come it promises to be an exciting year of football and netball at the school.

Click on the images to see the full size pictures. 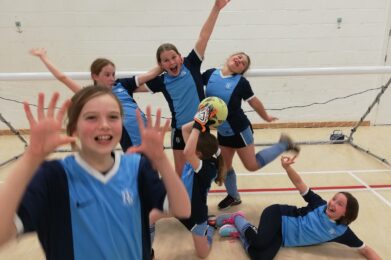 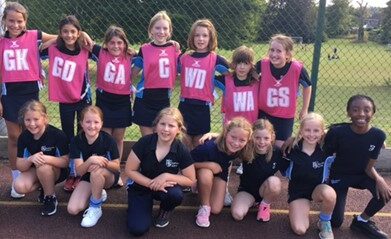 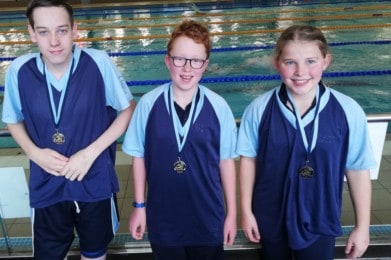 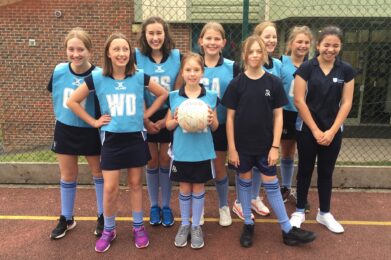 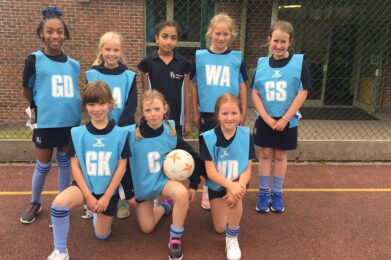 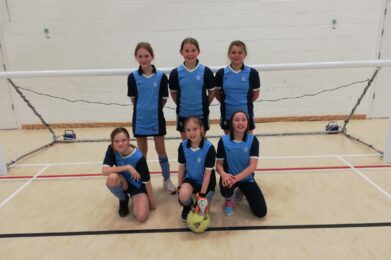 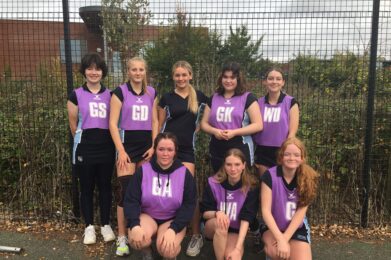 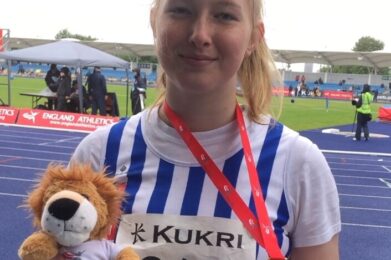 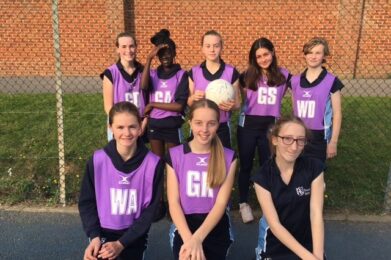