What’s it all about?

Spanish is one of the world’s most widely-spoken languages, the mother tongue of nearly half a billion people across the world, and it is the third most commonly-used language on the internet. A Romance language, Spanish is closely derived from Latin, and has many similarities to French and Italian, although Spanish tends to have more regular vocabulary and grammar rules.

As Spanish has not been offered at Rookwood in recent years, this A Level will be open for study ab initio, allowing talented linguists to complete Spanish in two years without prior knowledge. This route will require a significant commitment of time in the early stages to learn a great deal of new vocabulary very quickly. 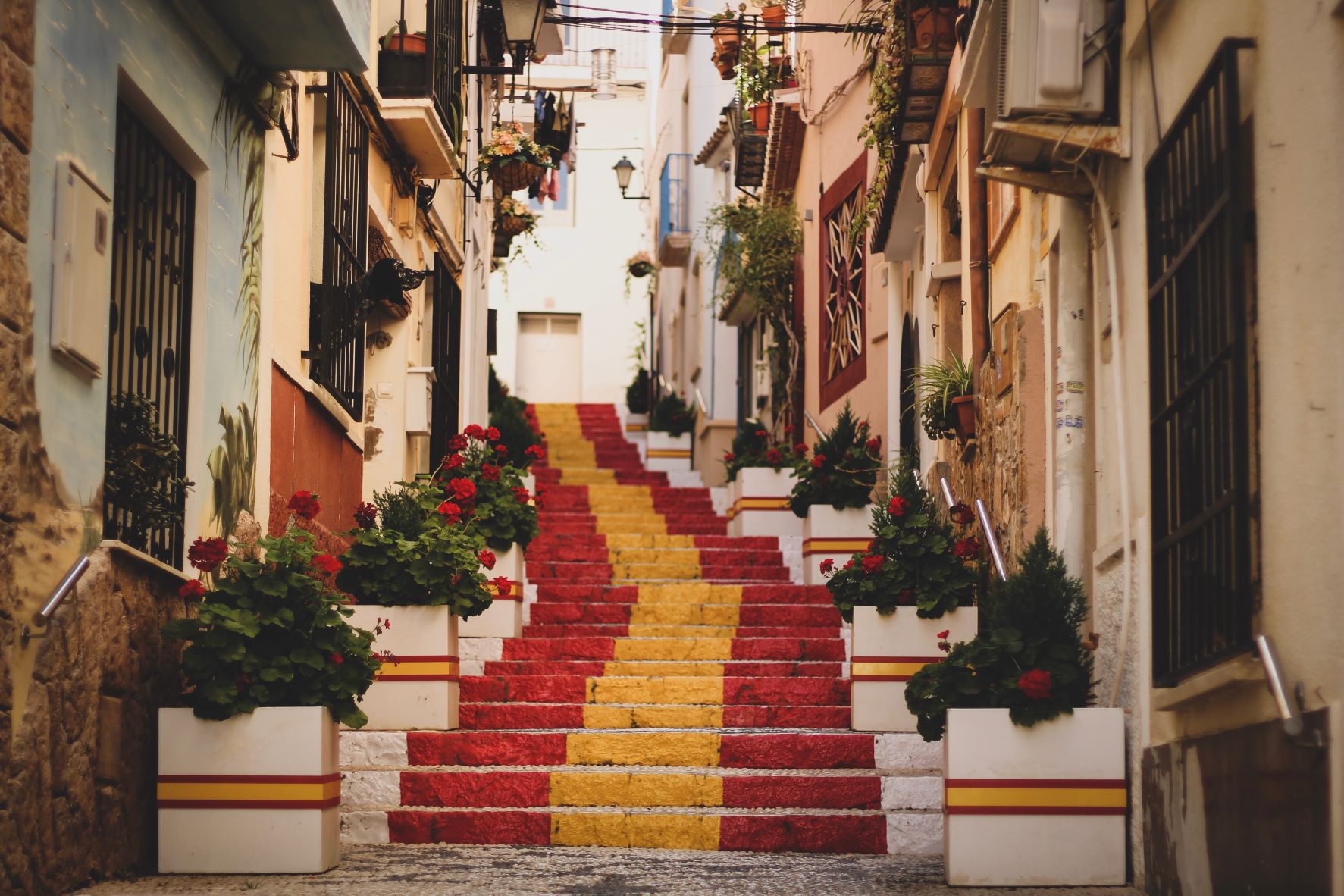 What skills will I need to be successful?

Excellent linguistic ability is essential, particularly for any students considering ab initio study. Regular practice is essential to embed grammatical structures and vocabulary, so students need to be disciplined and organised. As the bulk of A Level teaching will be delivered in Spanish, students will need to be willing to take risks and try to participate in conversation as much as possible. It will also be important to develop an understanding of Spanish culture, particularly when analysing literature or film.

Where can it take me in the future?

Fluency in Spanish offers widespread opportunities for travel, and many university courses offer a year of international study in Spanish-speaking countries. Language skills are in demand in business, media, and many political roles, especially those involving international relations and diplomacy. 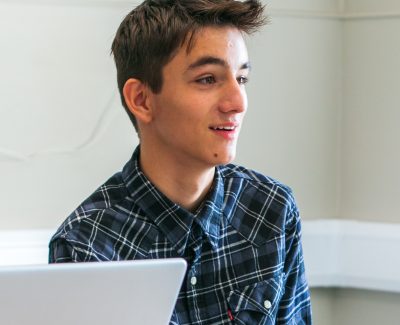 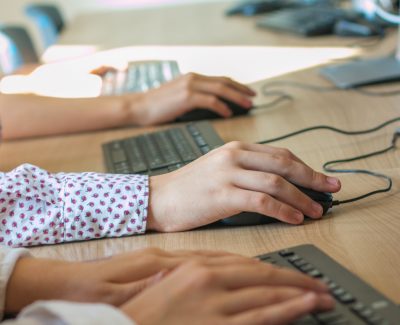 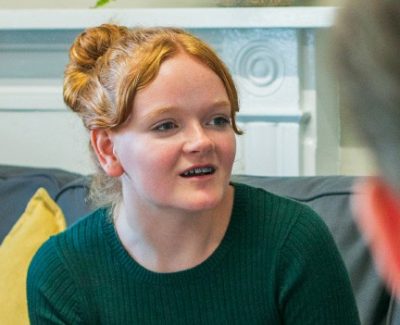 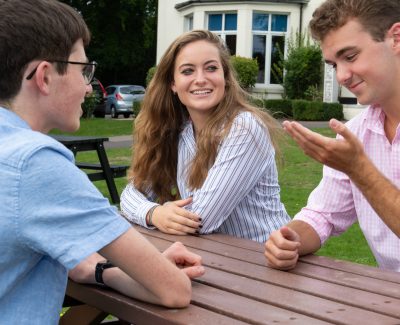