PE round-up for Autumn half term

A busy half term!

It has been a busy half term of learning in PE with most year groups spending time looking at netball and football as our key sports. Other sports and activities explored have ben dodgeball, badminton, rugby and dance. Each year group follows their own curriculum map ensuring students are exposed to a diverse curriculum with plenty of opportunities to develop skills in a range of settings. 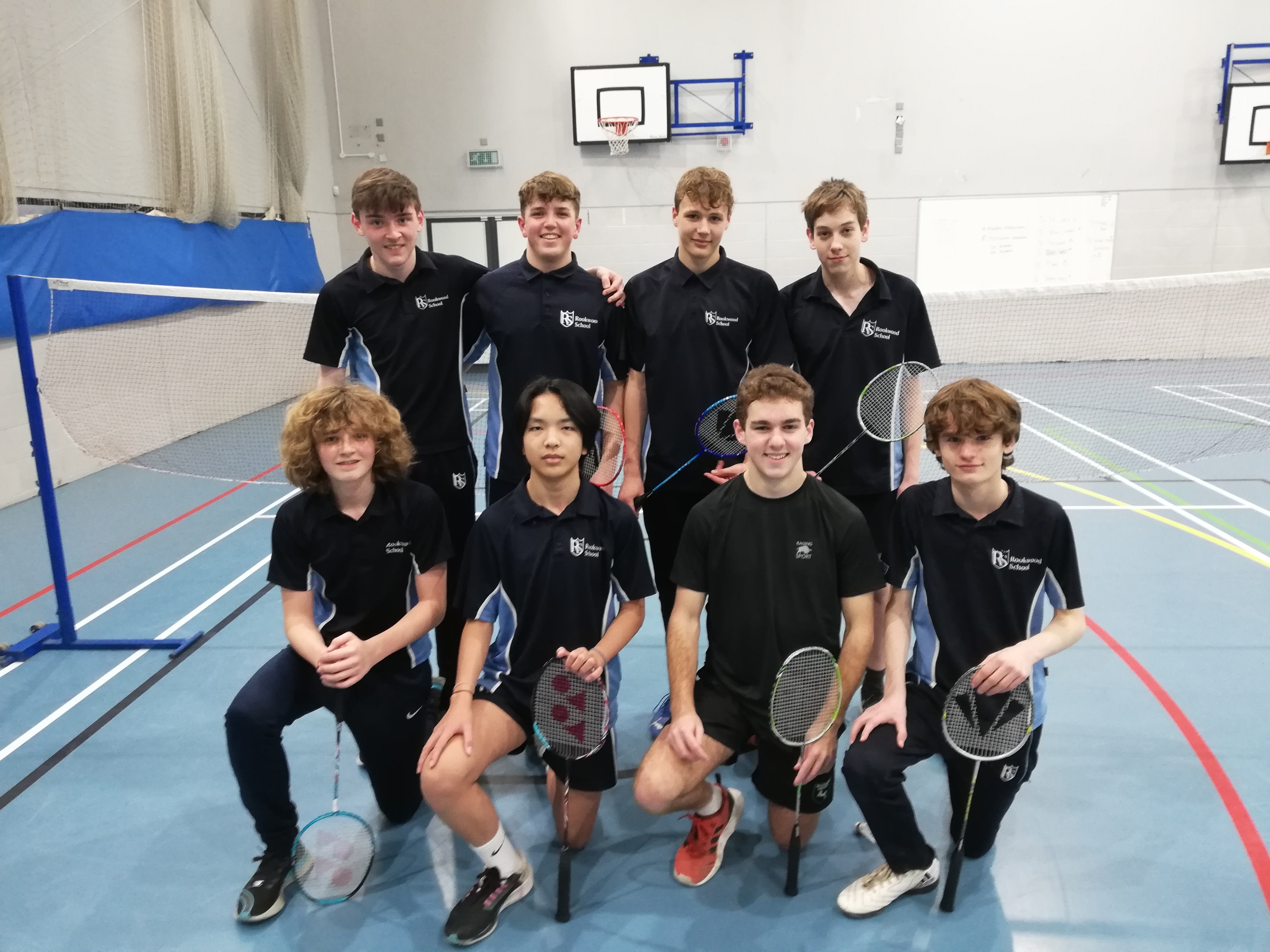 PE Stars of the Week

As a new initiative to recognise student’s hard work and contributions in the department I am delighted to say that 15 students have received a star on our wall and a postcard home so far. It has been great to celebrate the success and efforts of our students this half term.

Rookwood’s Year 5 and 6 netball teams had a training game with Avondale School with all players contributing to a great afternoon, showing excellent teamwork and communication.

Both teams played friendlies against Lee Hurst Swan this half term. The girls played with determination – Year 8’s winning by 3 goals and Year 7’s losing by a goal. They showed great teamwork, energy and didn’t give up until the final whistle.

Year 9 started their league season strongly, with a win and close loss against local rivals John Hanson. Lucy picked up player of the match in both games, with her dominant performance as centre.

The Year 10 remain unbeaten, narrowly beating Wellington and gaining a convincing win against John Hanson. Rosie has been selected as player of the match in both games, scoring consistently in her Goal-Attack position. A good start which should push them forward for the rest of the season.

Year 7 and 8 Football
Year 7 and 8 have had a busy start to the season with various matches. There has been great success against Lee Hurst Swan, winning both home and away fixtures convincingly. Harry B and Tobe both managed to score a hattrick in a solid performance.

Year 9 Football
After a fantastic season in Year 8, our current year nine team are in the top division in the district and have faced tough opposition as a result. Having played John Hanson twice the team have performed well against one of the strongest teams in the county.

Year 10 Football
The Year 10 team are entered into the Year10/11 league which meant that they had a very difficult match against Harrow Way. Playing against a team of mainly Year 11 students, our team showed great team spirit and resilience despite losing.